Unknown to many people in the world is a yet-to-be-recognised state with three and a half million population in the Horn of Africa. It is a remarkable country that has emerged out from the ashes of the collapsed Somalia. Up till now, it stayed stable for over two decades without any external support. It is a country that has set brilliant records regarding government institution building and peace maintenance which was based on a unique blend of traditional conflict-resolving approach and modern democracy. This happens to be Somaliland – Africa’s bonfire of peace and freedom.

The 18th of May marked the 28th anniversary when Somaliland regained and declared its independence from the rest of Somalia.  And since then Somaliland has not been formally accorded recognition by any country even though it has realised unparalleled successes. 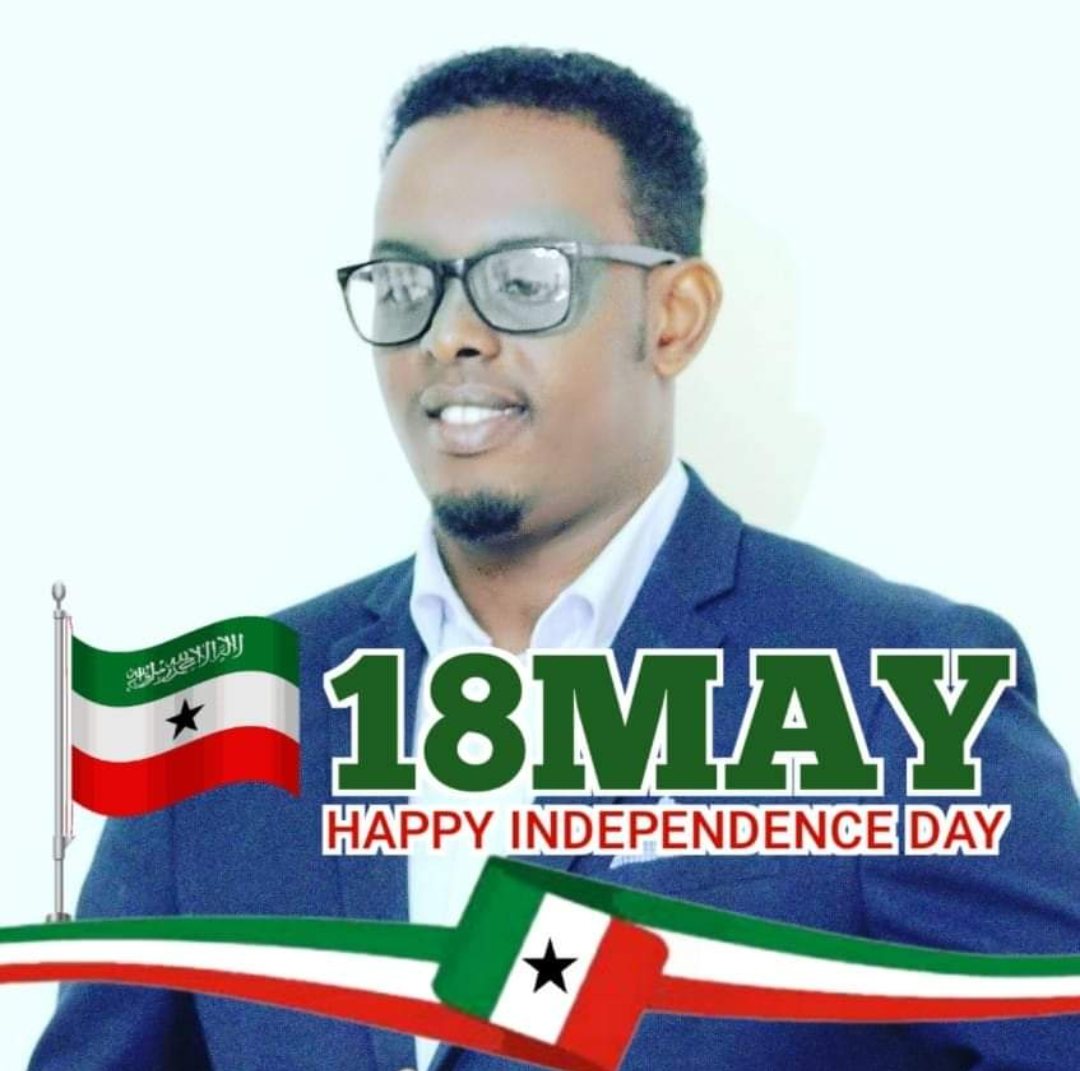 It is not a bombshell to any person that a country which was once an independent state and voluntarily joined their brothers, in search of the unity of ‘Greater Somalia’, can anytime decide to withdraw from the marriage as now the need arises. Therefore, it is the people’s wishes to stay away from the mess of their united partner to move forward and do their business separately.

Many famous international bodies that have been established in this world to protect and preserve the fundamental constitutional rights- in which self-determination comes on top are regrettably violating the very same reasons. For example, the African Union has discarded to admit the possibility of Somaliland’s statehood. Let me tell you AU members, Somaliland neither created new borders, like Southern Sudan nor defied AU’s principle article which rejects African colonial boundaries to be redrawn but re-established merely itself from the disastrous marriage it had once with Somalia.

Somaliland has now everything to qualify for statehood; be it a permanent population, a defined territory and a functioning government. There is also a flourishing democracy with a multi-party system whereby the president, the parliament and the local councils were elected through a process of a fair and free election. It has handled the peaceful transfer of power from one regime to another, which has coloured Somaliland’s move with unmatched civility.

Constant killings and mayhem in many parts of Africa are every day’s practice, but Somaliland has been an exceptional one. Due to its well-armed and equipped forces, peace on their role has been fully guaranteed. It has not posed any kind of threat to its neighbours, but instead maintained friendly relations albeit the many terrorist elements which are determined to destroy it.  Truth thus is, without such outstanding efforts the miseries, frustrations, terrorism and piracy would have spilt over on other neighbours.

What Somaliland has accomplished single-handedly is reasonably glorious. It has stabilised its economy which relies mainly upon livestock, tax receipts and remittances from the Diaspora.  With the little revenue gotten, much has been done regarding providing social services, maintaining peace and nurturing democracy.

One will be astounded to observe that the voiceless society has been given a platform to engage in active politics. Women, for instance, are now taking the lead in every single aspect of life from parenting to the leadership! Such a country with this young democracy cannot execute to give three ministerial positions to women; Somaliland is a unique case though.

The exercise of human rights is vibrant in Somaliland. It is the government which acts responsibly in protecting the primary rights- including freedom of assembly, freedom of speech and freedom of the press.  The impossibility is that an African country as young as Somaliland is actually unable to safeguard such rights, but Somaliland did it with all greater popularity.

Recent research in Somaliland showed that the region has significant offshore and onshore oil and natural gas reserves. Several wells have been unearthed over the past few years, but due to its unrecognised status, foreign oil and coal companies have not been able to benefit from this.

Because of the reasons as mentioned above, I humbly, therefore, appeal to the civilised world by quoting my honourable former president’s words, HE. Rayale Kahin, that Somaliland should not be punished for the success it has achieved by its own efforts, but instead should be given full diplomatic recognition.

To sum up, Somaliland fulfils all the criteria that international law requires for the attainment of statehood. The international community should no longer ignore Somaliland’s pursuit of recognition. It is in the interest of the World to have an independent state that is stable and free of anarchy, with a viable economy and a functioning democracy.